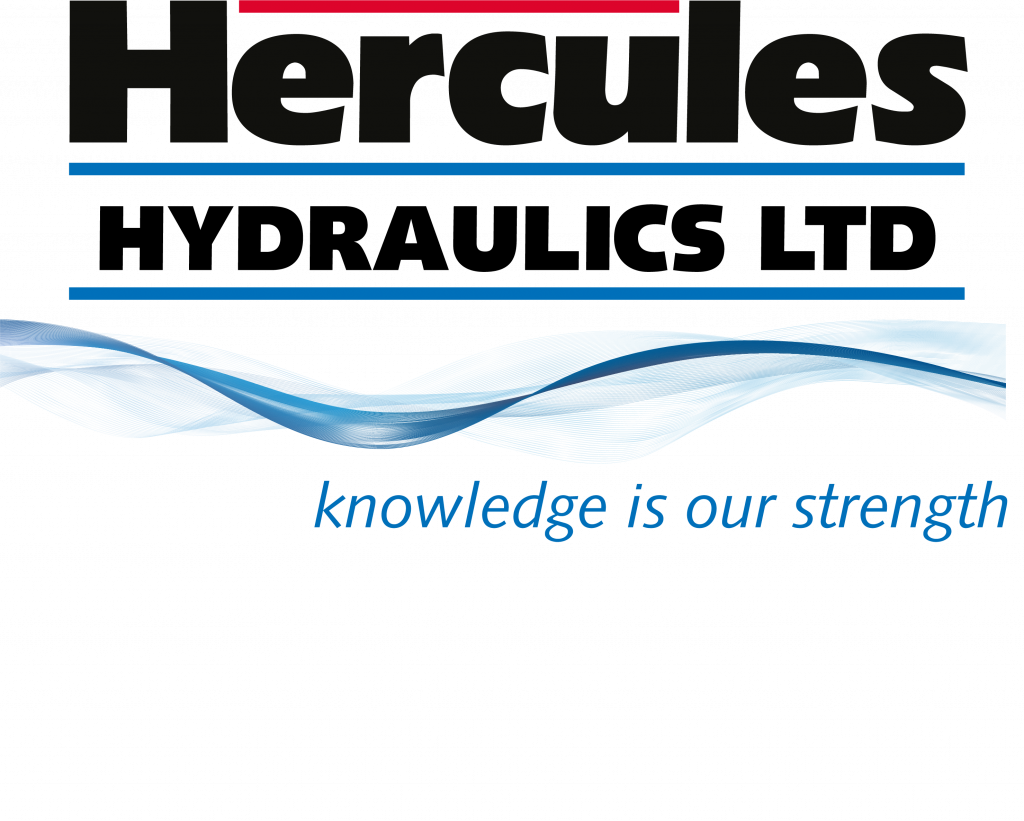 A comprehensive hydraulic system has been designed and installed by Hercules Hydraulics on a new 19 metre Aquaculture support vessel recently delivered to Organic Sea Harvest.

The RoRo Landing Utility Vessel, which is destined for the Isle of Skye, was delivered by Damen Shipyards. Working closely with builders, Coastal Workboats Scotland, Hercules Hydraulics designed, supplied, installed and commissioned the entire hydraulic system including cylinders for lowering and raising the ramps, capstan control valves and a system control panel mounted in the wheel house.

The project originally started just as the pandemic arrived and hence measures had to be put in place to protect everyone working on the project Hercules Hydraulics staff worked on the vessel when Coastal Workboats Scotland staff were not, thus conforming with social distancing requirements and enabling safe working.

Organic Sea Harvest is a new company operating on the Isle of Skye off the west coast of Scotland with a mission to use pioneering technologies and methods to bring sustainable, organic Scottish salmon to the UK and worldwide markets.

“We have been delighted to have been working with Coastal Workboats Scotland on this complex project and are especially pleased to have managed to do so efficiently during a very difficult trading period,” said Ryan Langley, MD at Hercules Hydraulics. 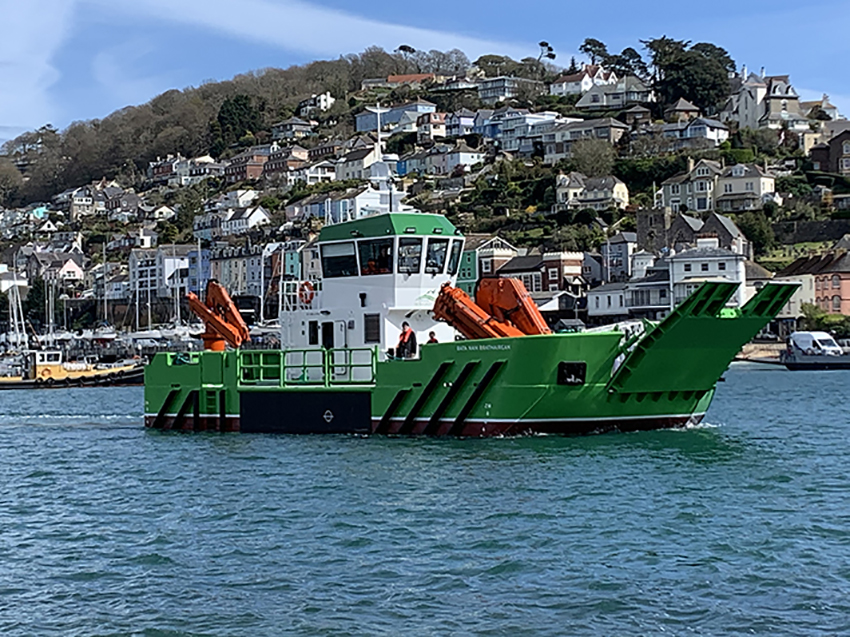